APLA Looking to Expand Their Horizons by Cooperating with ICMA 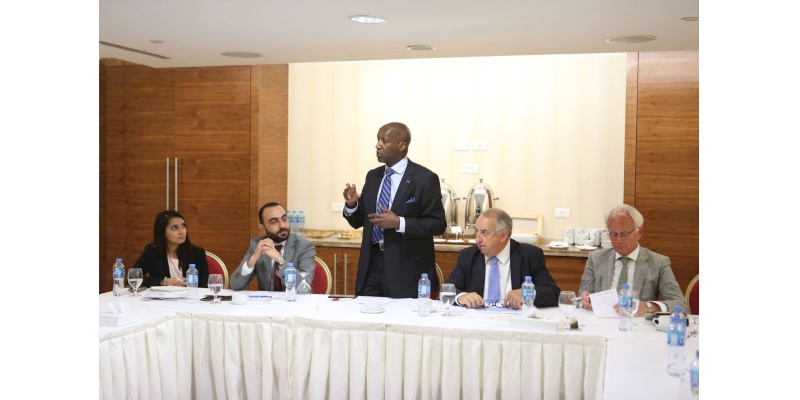 During the first conducted meeting between APLA and ICMA, APLA's President Eng. Mousa Hadid touched on the various challenges and obstacles facing Palestinian Local Authorities, and the challenges that limit its work, on the other hand,  APLA's Executive Director Eng. Abdallah Anati has presented the joint cooperation prospects which APLA seeks to achieve through partnering and cooperating with ICMA, and its plan to build a Palestinian City Managers Network. ICMA President David Johnstone on his side has welcomed joining Palestine in establishing the network, offering his willingness to provide the needed help in fields related to city management.

During their two-day visit, the delegation has attended a series of meetings with the most prominent of which being able to 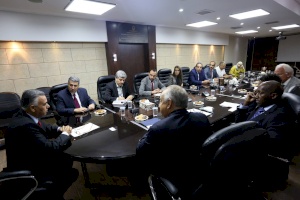 meet with his Excellency Dr. Hussain Al-Araj, the Minister of Local Government of the Palestinian Authority who shed the light on the reality and history of Local Government in Palestine, and APLA's active and affirmative role in maintaining communications with ICMA in order to exchange best practices and focusing on the field of local management.

APLA also convened a meeting for the visiting delegation with a group of Palestinian City Managers who showed their readiness and eagerness in joining ICMA. The participants have displayed the joint corporation prospects and the opportunities to develop Local Government sector in Palestine. Palestinian city managers have expressed their gratitude to APLA regarding all their taken efforts in promoting Local Authorities role and empowering them to do their duty towards citizens.

In this context, APLA's Executive Director Eng. Anati stated that the main goal of this visit came as a result of APLA's plan to develop a Palestinian City Managers Network, in order to represent and unify them, involve them in forming policies, and develop their capacities as one body led by APLA, stressing that APLA is seeking to activate the city manager position and generalizing it in each Palestinian Local Authorities. 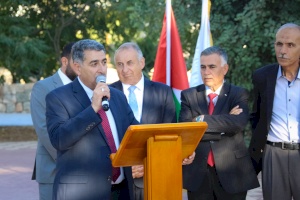 APLA also arranged field visits for the delegation, which included visiting Ramallah Municipality and exploring its departments and divisions. ICMA delegation also had the chance to visit Nablus Municipality and meet its Mayor Eng. Adily Yaesh who, on his part, demonstrated a number of ideas and suggestions summing the municipality efforts to improve the level of services provided to citizens. Their visit to Nablus also included visiting the western wastewater treatment plant to have a better understanding of the station functionality and the projects assigned to it.

ICMA Executive Director Marc Ott praised the Palestinian cities experiences and emphasizing APLA's role in developing Local Government Sector in Palestine, affirming ICMA commitment in providing the needed technical help to build PMCN according to APLA's plan, Mr. Ott also welcomed APLA to participate in ICMAs' annual meetings which will be carried on next September. ICMA President David Johnstone declared both  his and ICMA’s commitment in providing all available capabilities to serve APLA and Palestinian City Managers, confirming ICMA and APLA's agreement and focusing on their Memorandum of Understanding (MoU) signage which will play a tremendous role in enhancing City Managers potentials and competencies in Palestine and granting them the opportunity to join ICMA. 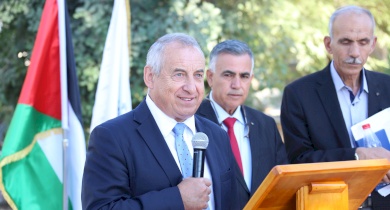 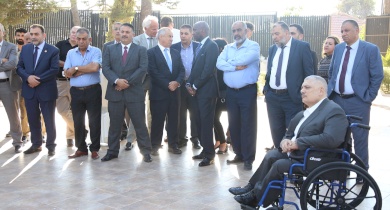 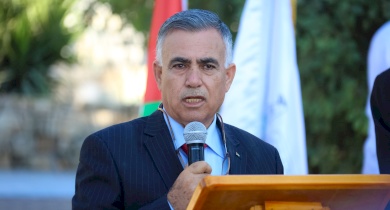 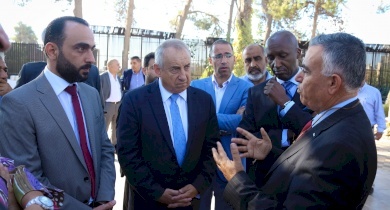 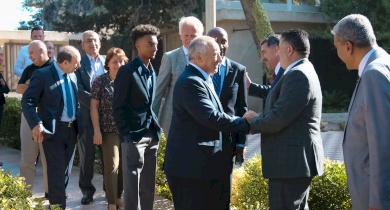 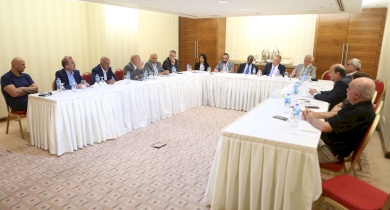 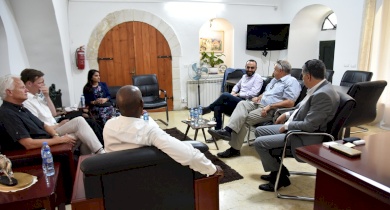 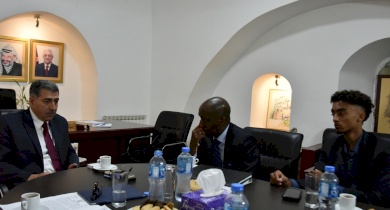 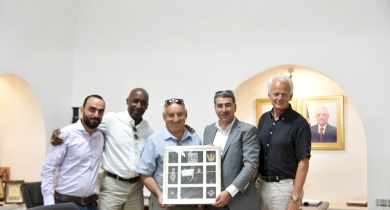 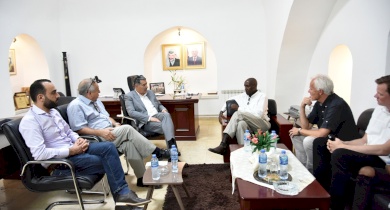 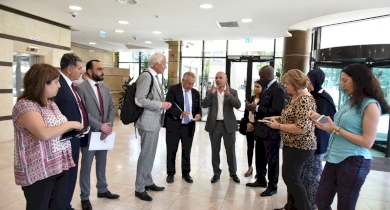 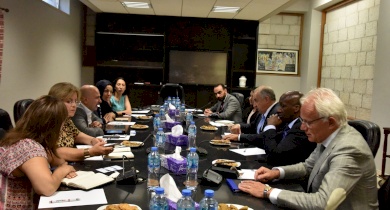 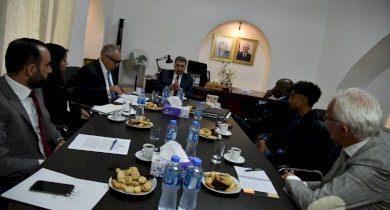