The Association of Palestinian Local Authorities (APLA) is a semi-governmental Non-Profit association that forms a comprehensive framework which holds all the Palestinian local authorities and works for and with them, to provide better services for the Palestinian citizen by defending their rights, and representing them on all levels nationally, regionally, and internationally. The Association was founded on June 19, 1997 in Jerusalem by a presidential decree.

APLA is the official national umbrella that strives to represent and support the Palestinian LGUs, and advocates for their interests and rights to develop and reach their independence in line with the National Policy Agenda and in accordance with good governance principles.

APLA is an independent, professional, and viable organization that represents and advocates for the interests and priorities of LGUs and provides valuable contribution to the local government sector in Palestine.

1. To represent the Local Authorities at the local, Arab and international levels.

2. To promote ties and relationships among the Palestinian local authorities

3. To contribute to the development of the Local Authorities' performance by facilitating the exchange of information and experiences among them.

4. To contribute to the coordination of the Local Authorities’ position/attitude toward their relationship with the Central Authority.

5. To assist Local Authorities in fields those contribute in developing its employees’ performance, through the appropriate training in advanced administrative and technical areas.

6. To develop its members’ foreign relationships, and set APLA and the Local Authorities at the appropriate position among the international organizations.

7. To use all means and instruments of lobbying and advocacy on the central and legislative authorities and services providers to assist and just Local Authorities.

The Association should be supervised by an Administrative Committee comprised of 47 members and formed as follows:

Most of local authorities, if not all face several challenges to provide sufficient public services to meet citizens’ needs and demands. In such a context, APLA’s role in developing and reforming the local government is crucial. In fact, strengthening LAs and enabling them to perform, as fully functional local authorities accountable to citizens, are key priorities for APLA. This is the main reason for establishing the Technical Support Unit to improve planning, lobbying and coordination across different policy fields and among local, national and international partners. The main objective of establishing the TSU is to provide the LAs with a strong and clearly identifiable voice capable of promoting their interests and representing their needs, as well as a platform for greater cooperation and mutual support between them.

The TSU will focus its efforts to help the LAs with special emphasis on the Area C Village Councils to provide better services to citizens by providing them with the needed technical assistance and support through the Municipal Technical Hubs at the early stage of the TSU establishment and through the specialized technical units (legal, administrative, financial, planning, and engineering) at the maturity stage of establishing the TSU. 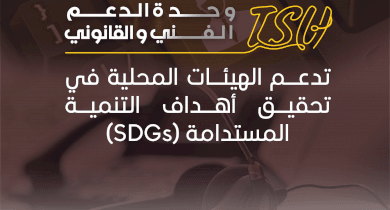 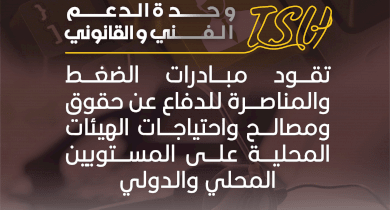 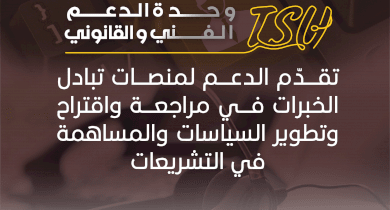 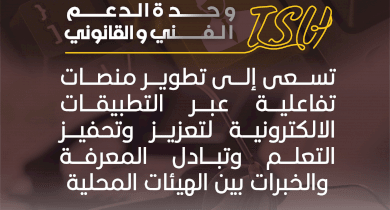 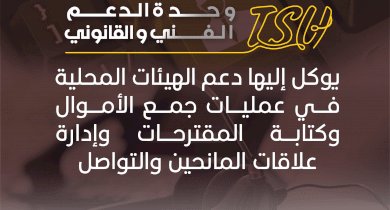 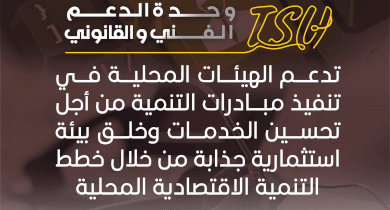 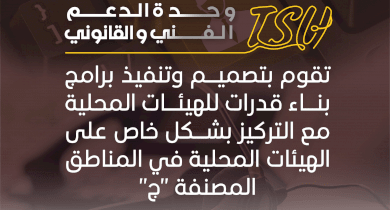 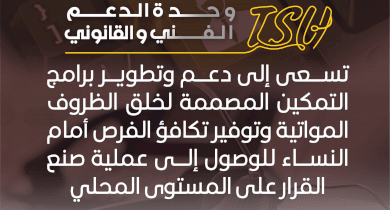 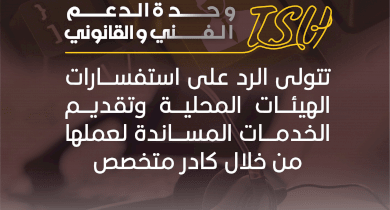 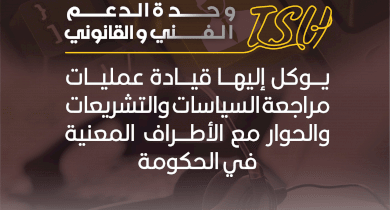 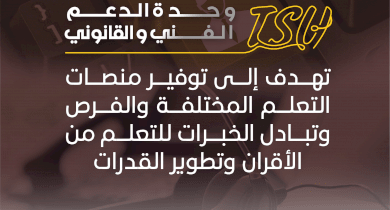 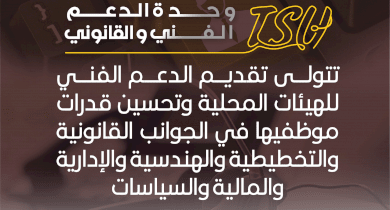 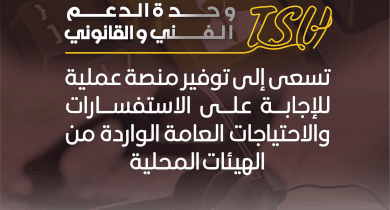 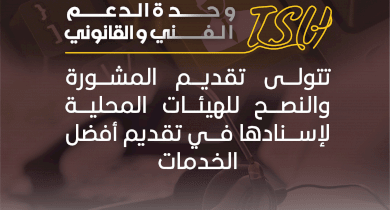 Financial Statements and Auditor's Report for the year 2019