APLA Plan & Vision: How to Deal with the Israeli Annexation Plan 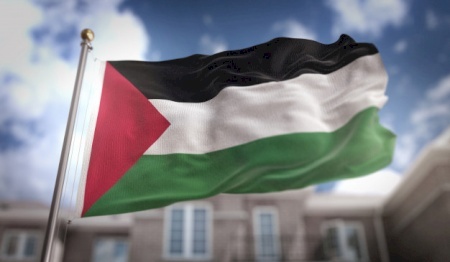 In May 2020, the Palestinian leadership announced its decision to dissociate itself from all agreements signed with Israel and the United States of America, and that the Israeli occupation assume its responsibilities as an occupying authority in accordance with the provisions of international law, a decision that was in response to U.S.-Israeli settlement plans to annex and impose sovereignty over parts of the Palestinian territories.

It is certain that the Palestinian local authorities will be affected by the occupation plans aimed at grabbing the territory of the State of Palestine and annexing it to the occupying state.  This is why APLA prepared a document for its members on how to handle this dilemma.

Palestinian local authorities stand, as the first meeting and contact point with citizens, in the position in charge for continuing to provide basic services to citizens, strengthening national and community immunity and holding on to the land, maintaining civil peace and the rule of law. As expected, the occupying power will seek to restrict citizens in various aspects of life, which will hinder the ability of local authorities to maintain and upgrade the level of services.